Downsizer contributions can be a valuable strategy for members who are retired or have reached their contributions caps to tip further funds into super, but advisers need to be aware of the restrictions around which property sales are eligible, according to a technical services expert. 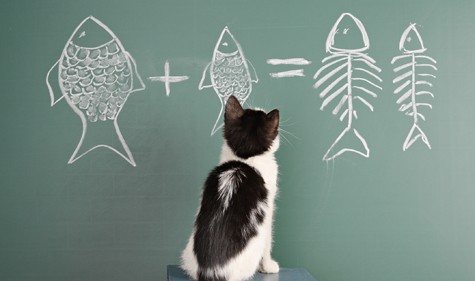 Downsizer contributions can be a valuable strategy for members who are retired or have reached their contributions caps to tip further funds into super, but advisers need to be aware of the restrictions around which property sales are eligible, according to a technical services expert.

Fitzpatricks head of strategic advice Colin Lewis told SMSF Adviser the contributions were an ideal strategy for those who were older, no longer met the work test and couldn’t contribute any more to super through other means, as they did not count as a non-concessional contribution.

“It’s great for people who might not be able to contribute to super because they are aged 75 or more, or no longer working, or perhaps they’ve got too much in super already,” he said.

Mr Lewis said some of the common queries from advisers about the contributions were around eligibility and specifically the type of property being sold, as it made a difference to whether the contribution would be accepted.

“You get some weird and wonderful arrangements where people think they can do it — for example, someone might sell an investment property and think they can contribute, or they might subdivide a parcel of land into six but in that case they haven’t actually sold a house,” he said.

Mr Lewis clarified that downsizer contributions were only eligible if they were proceeds from a physical dwelling that was or had been a member’s main residence.

However, beyond this there was no requirement for the member to be actually “downsizing” by moving to a smaller or lower-value home.

“So, you don’t have to sell the last dwelling you’ve lived in to be able to qualify for it, but then again, you can’t just sell a straight-out investment property.”

Mr Lewis said he had also received queries about the effectiveness of the strategy for members that had already reached their transfer balance cap, but said contributing funds to accumulation stage accounts was still a tax-efficient option.

“People think if they’ve started an account-based pension and used their $1.6 million then why put more money in, but how else are they going to invest that money?” he said.

“If they are investing it outside and paying tax on their earnings, they are better off having it in accumulation phase even if they can’t get it into retirement phase.”